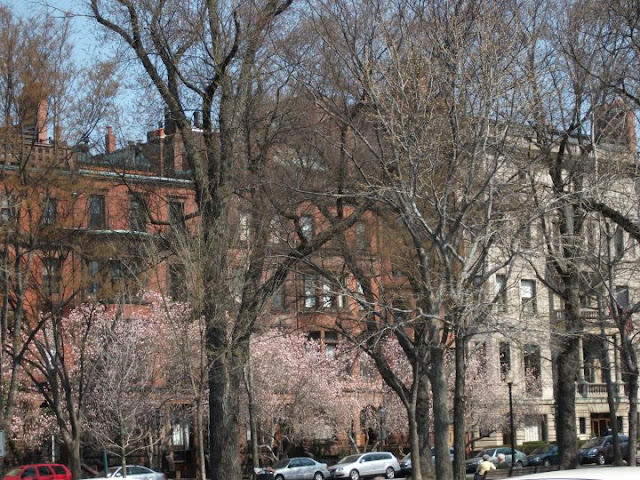 There are many places throughout the United States that are steeped in history and worth visiting, but one of my favorite historic cities to visit is Boston, Massachusetts. With so much to do in Boston, I've listed some of the must see places during your stay.