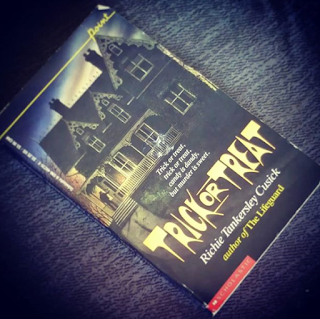 In the days leading up to Halloween, I decided that I wanted to read a spooky book but one that wasn't too long. Perusing my bookshelves at home, I came across one of my favorite YA Authors when I was a tween and teen . . . Richie Tankersley Cusick. How apropos would it be to read her book entitled Trick or Treat?

Regrettably, I didn't finish reading Trick or Treat before Halloween like I wanted to. The reason is simple . . . it creeped me out even though I ended up remembering who "did it" early on. Reading it late at night didn't help either as every little creak or noise in the house made me even more jumpy. Because of this, I kept putting it down after reading a chapter or two a night. I was in awe that a book that I hadn't read in 15 - 20 years and geared towards teens could still spook me like it did. Although, it was written in the late 1980's, the story holds up and is still enjoyable. I think the tweens and teens of today would enjoy Trick or Treat even though they seem to be growing up faster than kids did back in the 80's and 90's.

For a YA novel, especially a horror book, I felt the main characters were well developed. Martha takes after her father in that she likes to write. Unlike her father, she hates everything having to do with supernatural or scary things. She's a good student but is doing poorly at her new school. Connor, Martha's stepbrother, is the new school hottie that no one can get close to. He's a good cook and gives Martha a hard time in a brotherly way. Blake, Martha's new boyfriend, is great at sports and is super competitive.

Synopsis of Trick or Treat:  Martha and her father move into a dilapidated house with her new stepmother and her stepbrother Connor. From the beginning, Martha is uneasy living in a house so far from town . . . her room is colder than the rest of the house and feels like she is being watched. Then, the phone calls begin, a fire starts in the kitchen, and other odd things begin to happen in the house. Is Martha being stalked? 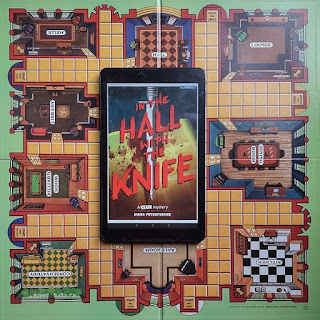 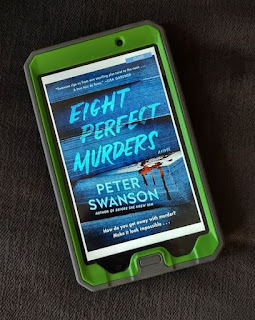