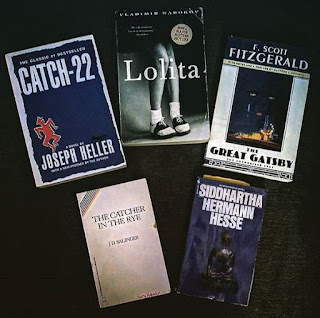 We try to be as honest as we can about the books we review without being too hurtful or critical of the author as we know that their books are labors of love. Sometimes, certain books just aren't for us. Don't for get to follow us on our social media platforms. Links are below.

Book Review: Back to School Murder (A Lucy Stone Mystery, #4) by Leslie Meier