Book Review: In A Dark, Dark Wood by Ruth Ware 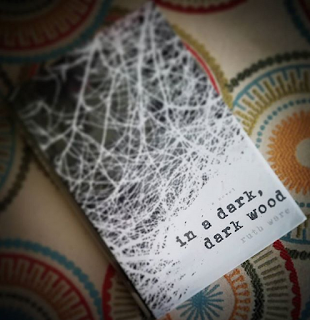 A couple of weeks ago, I put a hold on In A Dark, Dark Wood by Ruth Ware at my local library. Totally forgetting that I had done this, I went into the library this past Saturday to pay a late fine from a few months ago, checked out a Chevy Stevens novel, and asked if they still had any sun glasses left for the total solar eclipse . . . They didn't have any left. While doing all this, they told me that they had a book on hold for me, which was the aforementioned book by Ruth Ware.

Labels: agatha christie and then there were none book review british cigarette england in a dark dark wood running ruth ware slang ten little indians the woman in cabin 10