Listography: 15 Popular Books That Were Required Reading In High School 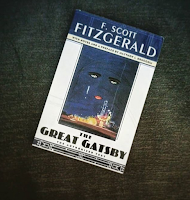 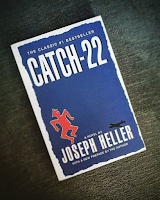 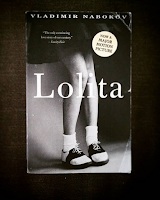 Most high schools in the United States of America have required reading lists for ninth, tenth, eleventh, and twelfth grade. As I've found from being in various book clubs, not all high schools have the same required reading and was super surprised that my peers hadn't read several of these books, especially since quite a few of them went to school in the same state as I did. You'd think that school systems within each state would have very similar required reading! However, they are taking the time to read them as adults, which I find impressive.

Without further ado, here was my required reading list in high school.


Were these books on your high school required reading list? If so, which ones did you love and which did you hate?

* My World Literature teacher deemed five weeks left in the semester was not enough time to read all of the books so we were split into five groups and assigned a book to read and present to the rest of the class. The book I was assigned was Lolita by Vladimir Nabokov and did not read the starred books. However, they are on my to read list.